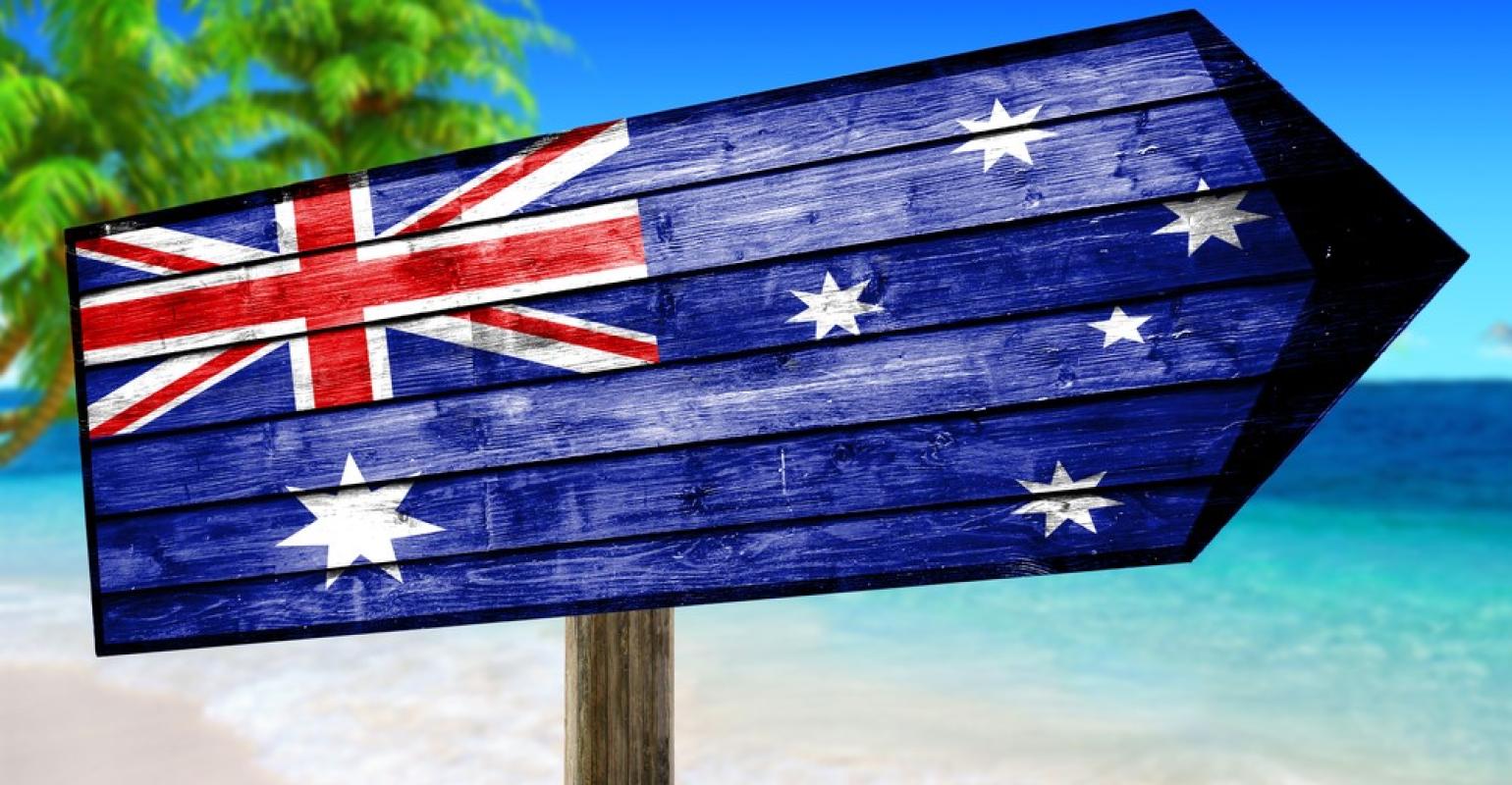 Ups and Downs in the Australia/New Zealand Self-Storage Market

Although the self-storage market is experiencing an increase in occupancy and rental rates in Australia and New Zealand, an abundance of new development could have an adverse effect on existing operations. Here are market observations from a key local player.

The Australia self-storage market saw a 2.2 percent dip in occupancy in the second half of 2017, while rate per square meter increased 3.4 percent. New supply is opening across the country, and there are 50 new facilities in the pipeline. As a result, some submarkets will likely enter a phase of subdued occupancy and revenue.

The December 2017 Storage Index released by Urbis Pty. Ltd., which tracks self-storage demand, rental rates, occupancy and revenue along the East Coast of Australia and in Auckland, New Zealand, revealed that actual storage rates had increased by 3.4 percent over the preceding six months. (This is the rate paid by existing customers, not prevailing street rates for new renters.)

The observations from the field at my company, Kennards Self Storage, are that competition is biting hard and aggressive pricing is becoming commonplace. Indeed, our same-store analysis reveals our move-in rate is 0.7 percent lower than the same time last year. This is the first time move-in rates have fallen since we began analyzing this data. 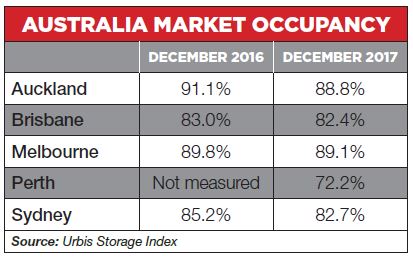 The occupancy in Perth, at just 72 percent, deserves special mention, as it reflects the economic conditions in this uniquely positioned mining-reliant city. Having enjoyed a spectacular boom fueled by China’s interest in minerals, the mining investment fell away and the Western Australian economy reversed gears a couple of years ago.

The self-storage operators that previously enjoyed strong 95-plus percent occupancy and robust prices are now experiencing challenging times. Notwithstanding this, some local operators remain optimistic and continue to build new stores. Indeed, some within the city’s submarkets are reporting strong occupancies. 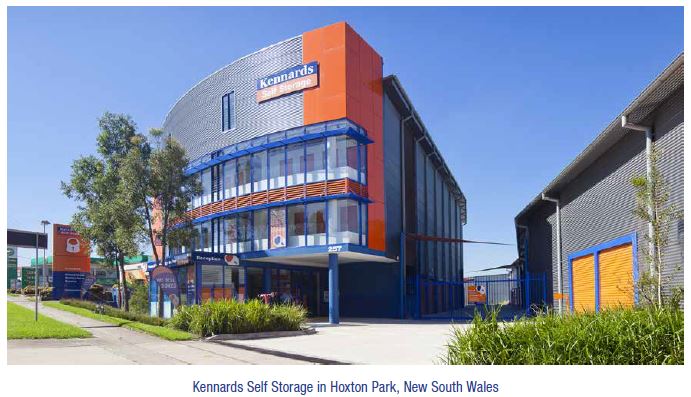 In March, Urbis released its first “Self Storage Supply Tracker” report, which measures new facilities in planning or under construction across the major metropolitan markets of Australia and New Zealand. It showed that there were 50 new facilities in the planning or development stage, though that could prove to be an understatement.

Despite the warning signs, there’s plenty of interest for new investment in the sector. Funds are looking for a home, so prices for traditional asset classes have soared. Investors are climbing the risk curve to put their money to work. As a result, self-storage has received plenty of attention. Capitalization rates continue to strengthen for operating facilities. In addition, investors are taking the risk and building new sites.

On the surface, some projects have dubious economics. Several that have come across my desk to be rejected were later picked up by exuberant, hungry new investors. The counterweight to the supply surge is booming population growth, particularly in Auckland, Melbourne and Sydney. Australia and New Zealand remain exceptionally appealing places to live, so immigration levels are very high.

There’s much to be positive about in our region. While its seems inevitable that some submarkets will suffer sluggish performance until conditions restore, there are still growth opportunities. It’s a time to be cautious, and opportunities demand careful analysis. Sound site selection and appropriate scale are necessary for projects to flourish.

Sam Kennard is the managing director for Kennards Self Storage, which operates in Australia and New Zealand. Under his stewardship since 1994, the company has grown from 14 facilities to 90. Valued at more than $1.3 billion, the portfolio comprises 600,000 square meters of rentable space. Sam has extensive experience in business and property development, and has served on the board of the Self Storage Association of Australasia as well as for private companies. Kennards remains a privately owned family business, employing more than 250 people. For more information, visit www.kss.com.au.