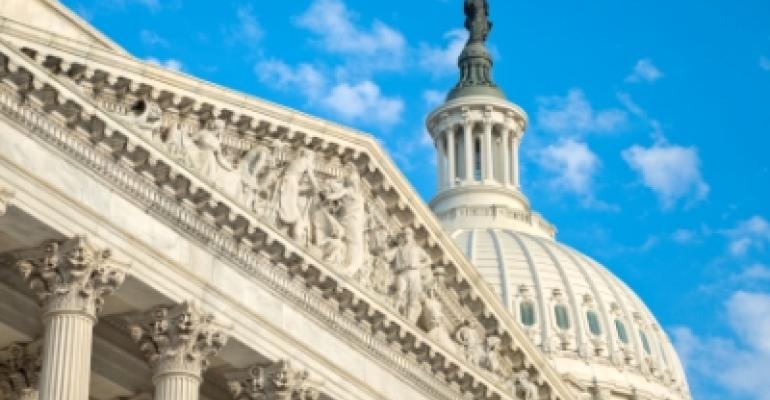 Ohio Gov. John Kasich signed an amended bill into law on Dec. 20 that enables self-storage operators to place public-notice announcements for lien sales in commercial outlets other than a local newspaper. As a result, self-storage businesses could potentially save money by publicizing auctions through less expensive channels.

Ohio Gov. John Kasich signed an amended bill into law on Dec. 20 that enables self-storage operators to place public-notice announcements for lien sales in commercial outlets other than a local newspaper. As a result, self-storage businesses could potentially save money by publicizing auctions through less expensive channels. The bill was one of 44 signed by the governor in the week before Christmas.

Previously, self-storage operators in Ohio had to publish auction notices once a week for two consecutive weeks in a newspaper of general circulation in the county where their facility is located. While the time and frequency of the public notice remains the same under the new law, operators now have the option of placing notification in a commercially reasonable manner other than the newspaper.

The term commercially reasonable will be satisfied as long as at least three independent bidders attend the sale at the time and place advertised, according to new language added to House Bill 247 toward the end of 2012. The amended bill passed the house and senate in December.

The law also removes the requirement for an auction advertisement to be posted at least 10 days before the sale date in at least six conspicuous places in the facilitys neighborhood if there is no newspaper of general circulation in that county.

The national Self-Storage Association (SSA) supported the bill, which was sponsored by the Ohio Self Storage Association, an SSA affiliate. The new law also improves the lien process involving motor vehicles; allows for verified First Class Mail, instead of requiring Certified Mail; and supports contractual value limitations, according to the SSA.

The SSA announced this week it will continue efforts to improve state lien laws in 2013. The associations goal is to establish or improve 26 laws in 18 states this year, with emphasis also on introducing self-storage tenant-insurance laws in states that do not have regulations.

Currently 11 states have limit-lines programs to enable self-storage operators to offer tenant-insurance policies, including the three largest states: California, Florida and Texas, SSA officials said. Some states allow over-the-counter tenant insurance sales without a law in place; however, it is the SSA's policy to endorse laws that clarify the practice. Similar laws have been created in many states for rental car and mobile electronics insurance.