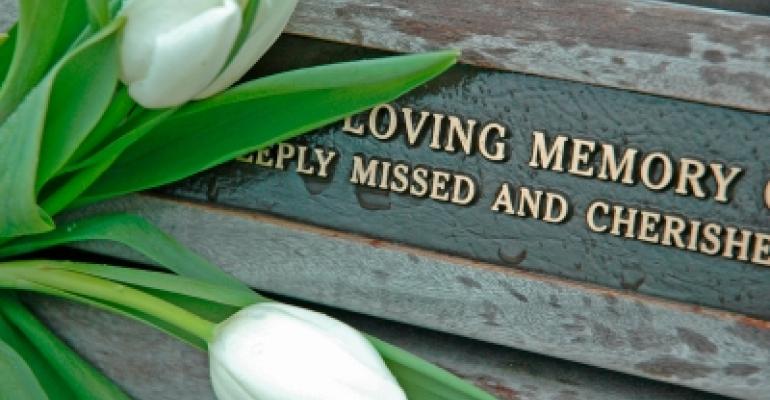 Robert Bret, executive director of the Florida Self Storage Association (FSSA), died June 7 while vacationing in Jamaica. He was 40.

Robert Bret, executive director of the Florida Self Storage Association (FSSA), died June 7 while vacationing in Jamaica. He was 40.

During his career, Bret designed, edited and directed the development of training programs, curricula and testing for thousands of internal and external employees and managers. Officials from the national Self Storage Association said he was instrumental in building a successful relationship between the two organizations.

In April, he spoke on motivating and enriching self-storage staff during the Inside Self-Storage World Expo in Las Vegas.

Robert was big guy. But, as big as he was physically, he was a softy. His quiet way and soft spoken humor belied that big physical presence. He was truly a gentle man, FSSA President Lewis Pollack said in a letter to association members. In our professional association, he was an extremely effective administrator and a real advocate for FSSA. In all the time we worked together, I never heard him raise his voice in anger or frustrationalmost a feat of magic given the stresses of his position.

Robert was a great source of common-sense advice to University Self Storage earlier this year when we had to deal with the sudden passing of two tenants and how to handle the units, posted Mary Fischer, property-leasing manager for the Sarasota, Fla., facility, to the online community Self-Storage Talk. Robert was kind and patient and quick to respond.

A military veteran, Bret served in the U.S. Army for two years out of high school before joining the Navy for another three years. Brets father, Robert E. Bret, was a 20-year career Navy officer who also died earlier this year.

Robert was a big man with a big heart and a kind soul, said Pollack, who is also managing principal for StoreSmart, a national developer and asset manager of self-storage properties. Robert was truly a good man. He will be missed by everyone whose life he touched.