Home>International>Asia
Recent
Topics
Happening Now
Whether You’re New or Need a Refresher, Here Are 5 Common FAQs on Self-Storage Digital Marketing
May 08, 2021
Reap the Benefits! Why Self-Storage Managers Should Embrace Association Membership
May 07, 2021
DBI Acquires 5-Property Self-Storage Portfolio in Western Australia for $84M
May 07, 2021
Shurgard Self Storage Releases First-Quarter 2021 Earnings Report
May 07, 2021
Performing a Self-Storage Facility Audit: How to Properly Inspect Your Site and Uncover Potential Problems
May 07, 2021
Self-Storage Development and Zoning Activity: May 2021
May 06, 2021
The Vaultra Storage Flagship Facility in Toronto: Creating a Template for Future Development Success
May 06, 2021
ISS News Desk: Inside Self-Storage World Expo Readies for Vegas With a Priority on Participant Safety
May 05, 2021 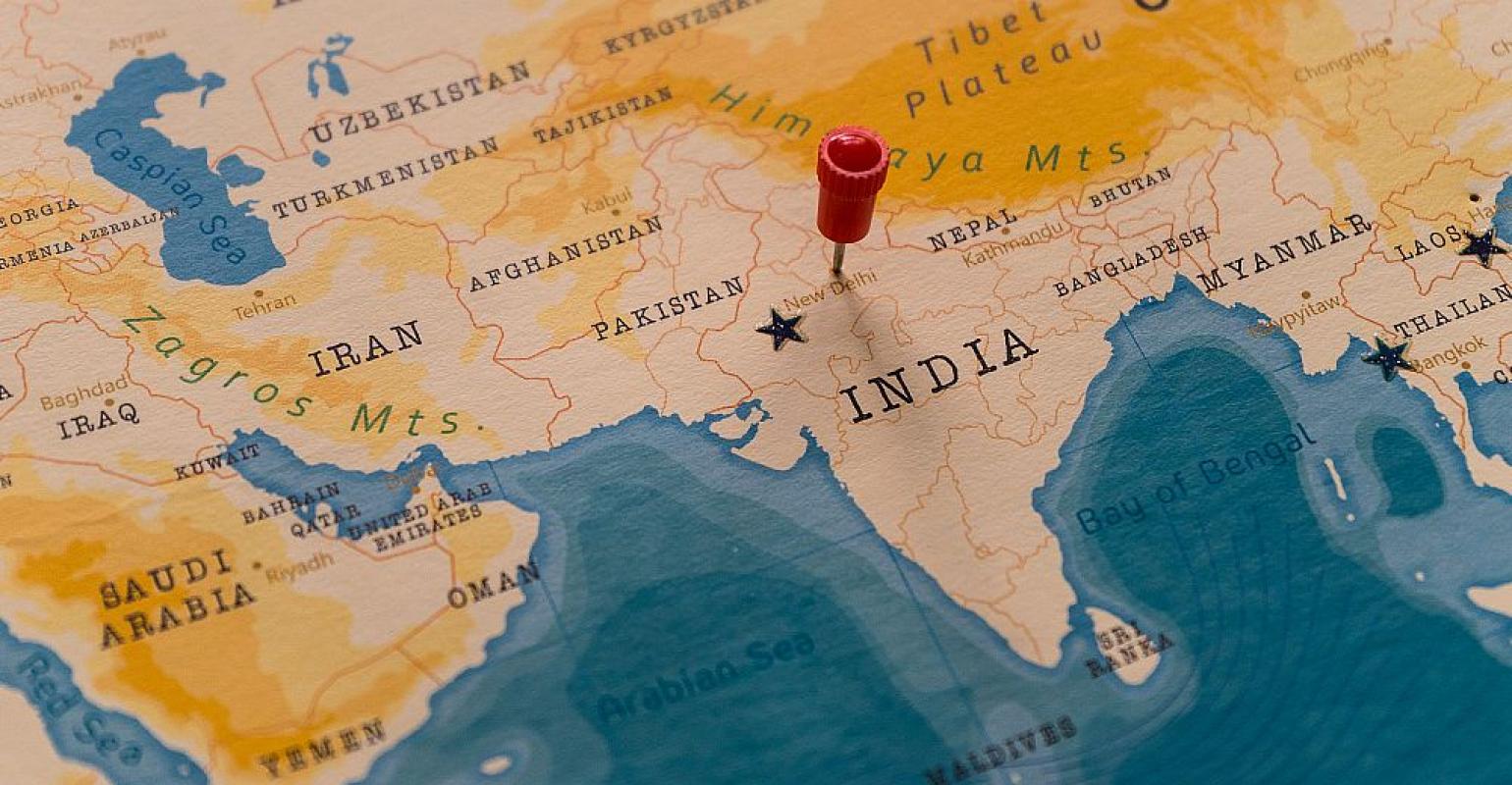 Sometimes it takes an outsider to recognize an unmet consumer need within a region. Read why the author launched Self Storage India in the world’s second most populated country and what’s driving the industry in this emerging market.

When I opened Self Storage India in 2013, the term “self-storage” wasn’t even part of the Indian lexicon. The concept was completely foreign to most consumers and businesses. There were no viable options for storing belongings outside the home safely and securely. Anyone who needed space due to a relocation or downsizing would typically stash their items with friends or relatives. Some would sell their possessions to scrap dealers. Businesses would designate office space for storage, but it often became a dumping ground for unused furniture and equipment.

My family and I moved to New Delhi in 2012, and once we were settled in our new home, we realized we had insufficient space for our stuff. I had used self-storage previously and knew how it worked; but after making inquiries and learning how others were storing items outside the home, I discovered there was clearly a widespread need.

I decided to take matters into my own hands and launched India’s first self-storage facility. We put it in Udyog Vihar, an industrial estate in the city of Gurgaon, initially to fill the needs of expatriates. Today, we’ve grown to four locations, with six more in the planning stages.

The principal drivers for self-storage are often identified as dislocation, density, death and divorce. At Self Storage India, we believe disposable income and its knock-on effect—increased consumption—are also major factors. From a macro perspective, these markers lead to increased demand; however, the industry is still in its nascent stage here. 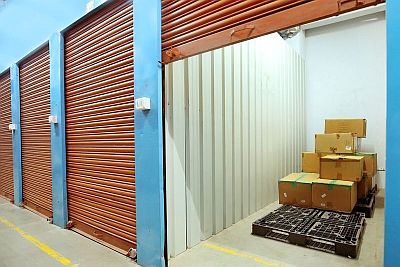 All things considered, 2020 was an exceptional year for the Indian self-storage market. A national lockdown due to COVID-19 followed by a push to work from home triggered a surge in the need to store household items and office goods. Pandemic disruption forced individuals and companies to rethink their space requirements. As people started spending most of their time at home, their focus shifted to increasing the quality of life within their living space. At the same time, many businesses scaled down their offices and needed storage for unused equipment and furniture.

In all, our primary customers are individuals and companies going through renovation or construction, relocation, downsizing, or asset liquidation. For residents, self-storage demand is also driven by life-changing events such as divorce, a death in the family, a birth or adoption, students graduating and moving away from home, and the elderly moving into retirement homes.

Very few companies that provide self-storage services in India are ground-up entities focused exclusively on storage. Most of our competitors offer it as a side business within their existing logistics warehouses or facilities used for other purposes. In these cases, customers’ belongings sit on a palette, sometimes entirely loose or perhaps secured by cardboard or gunny-bag packaging. In fact, many of these providers have cropped up over the past year, seeking to mitigate low use of their warehouse space.

The market can be confusing for customers, as some of these “part-time” providers display only stock photos on their websites rather than actual facility images. For this reason, users really should visit any facility they’re considering and make a first-hand assessment. Essential amenities such as security, pest control and flood protection are critical.

At Self Storage India, we walk a different path. Since inception, our vision has been to provide a safe, secure space to which only our customers have access. We’ve built a greenfield, ground-up facility within our flagship complex in Gurgaon and increased capacity by 40 percent post-lockdown. We’re also completing an expansion to another facility, which will add 400 units and double our rentable square footage.

The Indian self-storage industry faces multiple challenges, with the lack of public awareness being our biggest hurdle. The absence of financing is also a deterrent for new entrants, while high real estate costs and high rent in prime locations impede at-scale projects. There’s also a lack of well-located land for new construction projects. Operationally, a lack of trained staff contributes to slow industry growth.

That said, the market has seen some significant changes in the last two years, particularly a rise in consumer awareness in the major metropolitan areas of Bangalore, Delhi and Mumbai. Growth in product consumption due to rising disposable income has led to an increase in individual possessions as well as the ability to pay for storage.

Overall, I’m very optimistic about the future. Population density has increased steadily in major cities due to the migration of people seeking better-paying jobs. At the same time, rents are skyrocketing due to rampant housing demand, and homes sizes are shrinking due to a lack of land for new construction. There’s also been an increase in high-rise living. As more and more people start maintaining home offices, they’ll need to free up space in their homes, triggering the need for self-storage in India’s primary and secondary cities. Self Storage India is positioning itself to meet the challenge!

Manjali Khosla is CEO of Self Storage India, a subsidiary of software reseller Dynamic Group. She holds a doctorate in analytical chemistry from the University of California, Davis, and has worked in the pharmaceutical sector in Canada. After living in the Far East, Middle East and North America, she moved to New Delhi in 2012. To reach her, email [email protected].