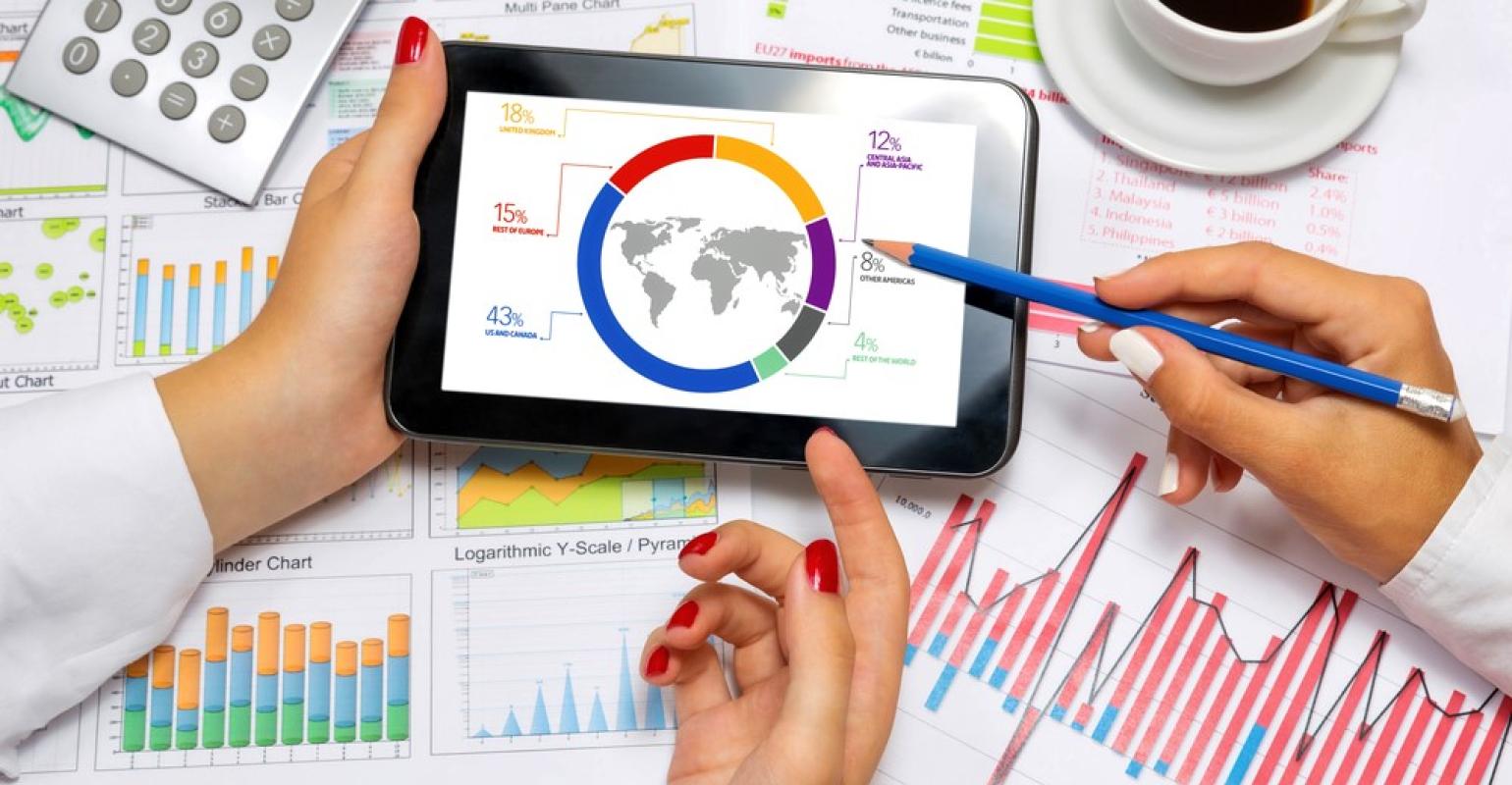 Pushing Through the Growing Pains in the Asia Self-Storage Market

In Asia, the self-storage industry is growing much as it did in other global markets: with challenges faced and hard lessons learned. A member of the region’s self-storage association talks about product awareness and activity in specific Asian countries.

Many self-storage investors and operators from Europe, the United States and elsewhere have recently come to Asia to learn about the local industry landscape. They often see similarities between our market and the early days of growth in their respective countries, particularly in the challenges we face.

In 1984, the U.S. industry supplied one square foot of self-storage per person. Now it’s more than 8 square feet per capita, and business that makes more money than Hollywood! While I’m not well-versed in the specific trials the U.S. industry tackled during its growth periods, inflection stages and turning points, I’m sure seasoned experts remember it with a profound smile. I’m also sure there was plenty of strategy, speculation, doubling down and pulling out during critical moments because, unlike hindsight, foresight isn’t 20/20.

Today, the Asia self-storage industry is facing its own key moments of transition, and the business is growing at a different rate in each country. Still, facility operators in these markets are learning from each other, sharing what they’ve discovered about technology, capabilities, best practices, investor interest and more.

Getting the Product to ‘Catch On’

The Asian countries that first offered self-storage were Japan (1990), Hong Kong (1997), Singapore (2003) and China (2008). Since 2008, Bahrain, Brunei, Dubai, India, Jordan, Malaysia, Philippines, South Korea, Taiwan, Thailand and Vietnam have included the business in their most cosmopolitan cities. Each market has its own industry characteristics (property types, locations, ownership styles, investment models, etc.), but they all function relatively the same.

In its 2017 report, “The Rise of Self Storage in Asia Pacific,” investment-management firm JLL stated, “The Asian markets are evolving as the notion of storing personal belongings outside the home catches on. This is driven by growing affluence, changing lifestyles (especially smaller dwelling units in major cities, seasonal goods, etc.) and business practices.”

One of the biggest lessons operators in all Asian markets are learning is product awareness isn’t always there yet. Sometimes, supply comes before demand. One developer told me she didn’t even know the business existed until she saw a flier on her car windshield!

A key element to building awareness is marketing. While the world focuses on search marketing and social media, the Self Storage Association Asia (SSAA) is proactively working with its members to collaborate on marketing, share costs and potentially target “blue ocean” consumers. Hopefully, this will bring more attention to the industry.

A Look at Specific Markets

When I visited the Philippines in 2016, there were only a handful of self-storage sites. Now, some of the most well-known developers and business families are building new facilities there, and the country boasts more than 15 sites in the capital of Manila. That may not sound like a lot in a city of 1.8 million people and a country of 107 million, but it must start somewhere! Obviously, there’s a lot of potential to grow.

Within the last year, Thailand has practically exploded with self-storage, with more than 12 sites in Bangkok and another 20 nationwide centered in Chiang Mai, Pattaya and Phuket. Keeping in mind this is a country of more than 69 million people, we believe this market will go through its own turning points as the industry comes into its own.

Hong Kong has its own story of growth. Given the higher product awareness, rising consumerism, small apartments, high cost of living and working spaces, and general population density, it’s one of the most attractive markets for self-storage. Since the big fire in June 2016, the local industry has had its own inflection point and now faces some of the toughest regulations around the world. However, we call this “the perfect storm.” Hong Kong is still one of the most appealing Asian cities in which to operate self-storage.

Which brings us to China—a key point of interest for many. The country has a total population of 1.3 billion. In the four major, tier-one city centers where self-storage exists, there’s nearly 85 million people: Guangzhou (14.5 million), Shanghai (24.2 million), Beijing (21.8 million) and Shenzhen (24.2 million). As self-storage slowly becomes more well-known, it’s starting to creep into tier-two cities as companies that see the upcoming “boom” stake their claim. The industry has grown more than 122 percent year-over-year, from less than 180 facilities to more than 320, according to a 2018 survey by the SSAA and Ipsos Business Consulting.

It’s clear the opportunity is great in China, however, before rushing in, investors had better know their way around. Business ownership in the country has its own nuances, particularly if it comes with property ownership. That said, it’s been done by many and will continue to get done by many so long as they spend the time and effort to learn the market.

In its report JLL predicted, “Although self-storage is still at the early stages of being defined as a single product, this dynamic sector is now emerging on the radar of many investors because of potential market growth and increasing public awareness. We believe good, quality platforms that largely comprise of self-owned assets—and have the scale—will present a highly investable product.”

According to the SSAA/Ipsos survey, roughly 54 percent of Asia operators plan to expand their business, with the core focus being the market in which they operate locally. Hong Kong, Mainland China and Singapore are perceived to be the most attractive markets for expansion.

Ten to 15 years from now, the “elders” of the Asian self-storage community will reflect on this period. They’ll remember the actions they took, problems they faced and lessons they learned. Rest assured, they’ll share their story with the next group of upstart investors with a smile on their faces.

Luigi La Tona is executive director of the Self Storage Association Asia, which is dedicated to helping self-storage operators, investors and suppliers who work and are interested in Asia. For more information, visit www.selfstorageasia.org.