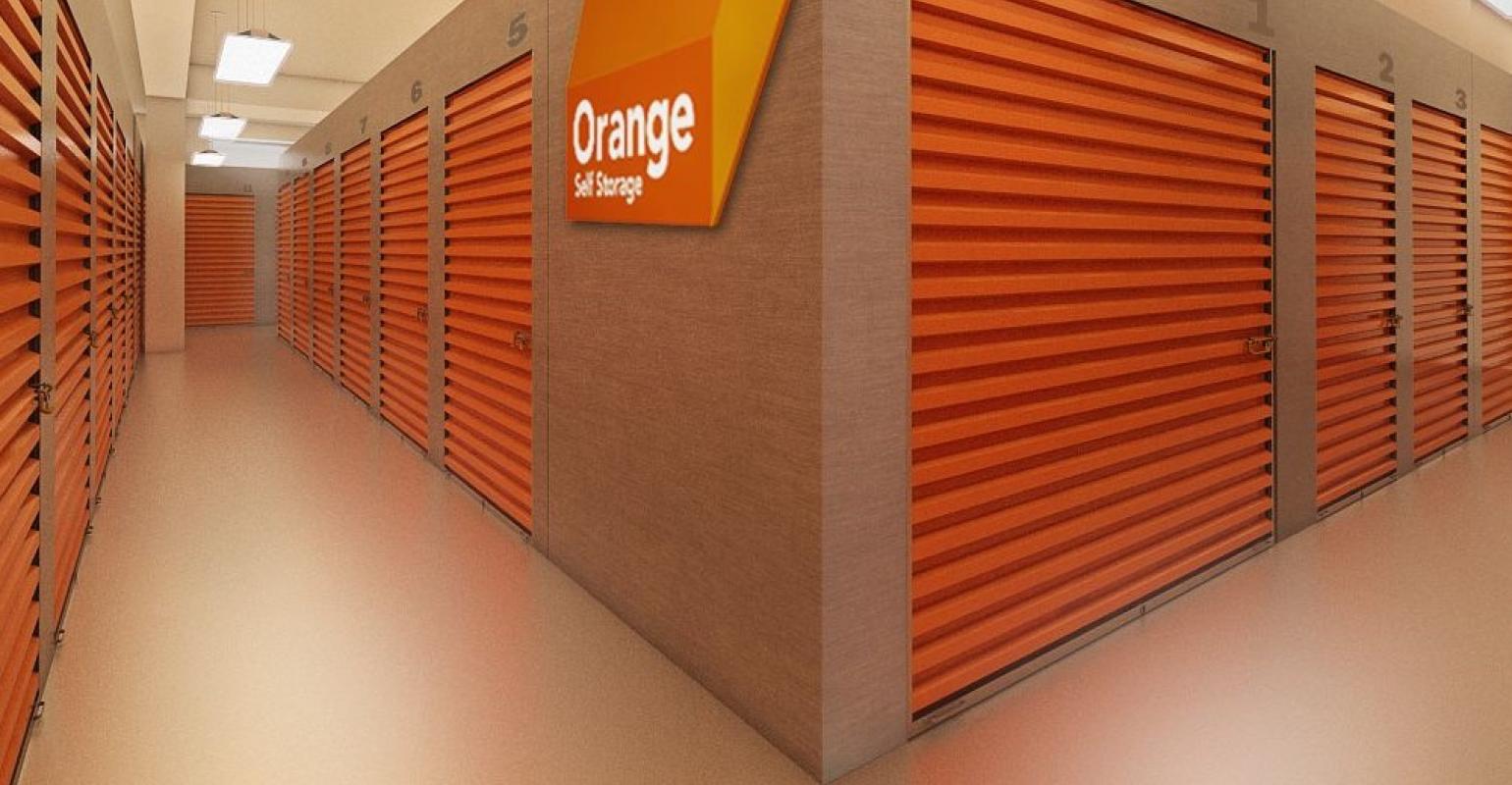 Industry newcomer Orange Self Storage (OSS) opened its first facility this year, in North Bengaluru, Karnataka, India. The three-story building contains 110 units and 685 “safe lockers” for the storage of valuables. The location is the first of several OSS has planned in the country. Additional sites are slated for Central and South Bengaluru as well as Koregaon Park, a suburb of Pune, Maharashtra.

The OSS mission is to provide safe, secure and private storage. “Our customers wish for a hassle-free experience, and Orange Self Storage offers just that—the ideal location, a variety of storage size options, [the ability] to access the items as required, and [the] paraphernalia needed for packing,” says general manager Sesha Babu.

The company chose its name because of the similarity of self-storage to the popular fruit. An orange contains multiple segments within a protective peel. Similarly, OSS holds multiple cubicles under a single roof with features like digital video surveillance, electronic access, fire and pest control, and backend customer support, Babu says.

OSS was established in 2016 by Nitesh Group, a well-known, diversified Indian business. Founded by Nitesh Shetty, a first-generation entrepreneur, the group started primarily in real estate, focusing on commercial and residential spaces, and then expanded to hotels and malls. Its primary region of operation has been Bangalore, commonly considered the nation’s information-technology capital.

In a city where people compete for better and larger living space, residents can easily run out of room to store goods and household items, Babu says. That’s why OSS introduced the self-storage concept to the market. Although the industry is still in its infancy, it’s picking up. “It has a huge potential to grow and flourish in coming days, with an increased number of expats, corporate mobility and relocation options, and smaller, restricted living space. We did a dip-stick study to understand the mindset of people and the market scenario,” Babu added. 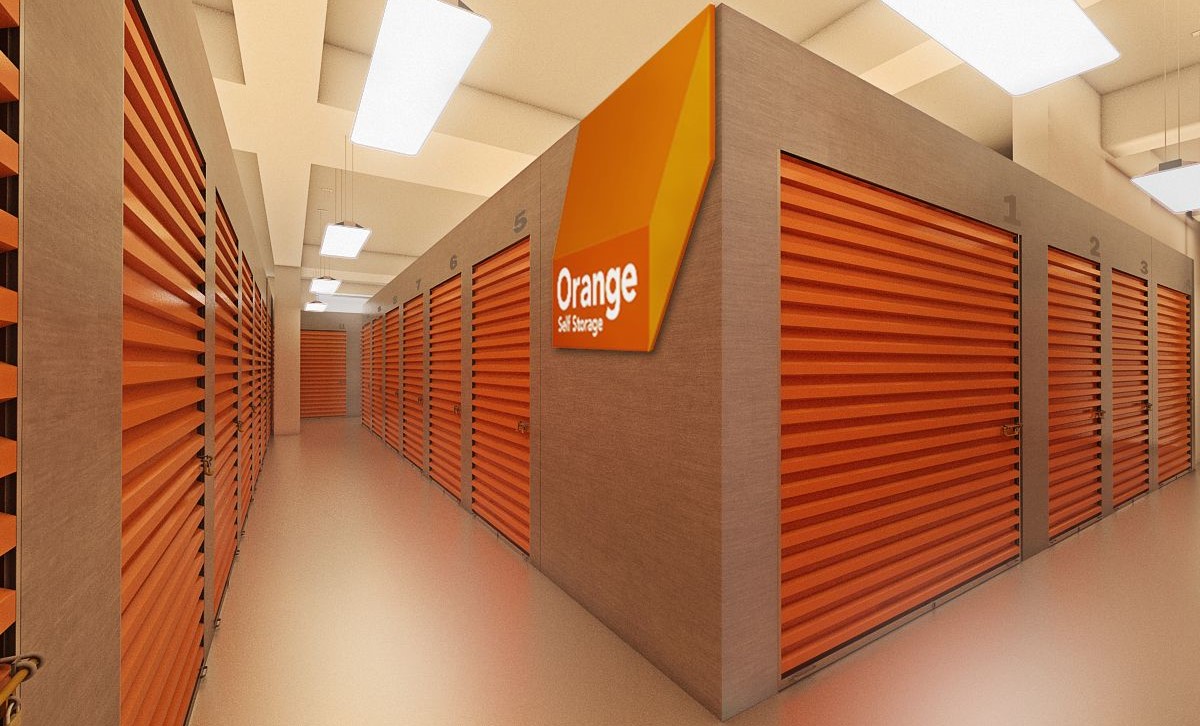 The biggest challenges to industry growth in India are product awareness and the consumer mindset. Rather than store their goods—because many don’t know it’s an option—people simply throw out, donate or sell their items when relocating or facing a shortage of space.

Since opening, OSS has targeted working professionals who opt for corporate mobility and seek a temporary storage solution. It also markets to people who live in smaller spaces such as apartments and condominiums, small-business owners, and even corporations that need to store office overflow, excess factory supplies and business records.

In addition, the lack of product awareness has led to difficulty in securing capital to fund new projects. Currently, there’s no well-established brand that has forged a path and caught investor attention. Developers and owners are forced to look to private-equity investment or self-fund options for their projects. But that, too, is changing.

“Self-storage as a concept is new to the society and it will take time to grow. People are still learning about the concept and are willing to invest their time and money,” Babu says.