Blazing a Trail in Southeast Asia: The Launch of Vietnam’s First Self-Storage Provider 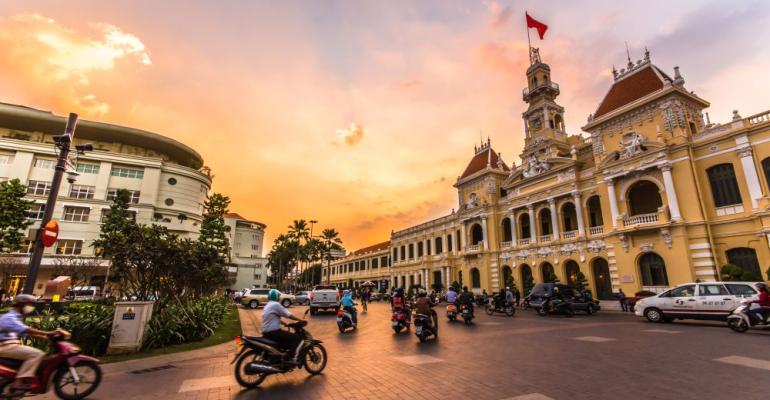 Pursuing the road less traveled requires an adventurous spirit. Read how Vietnam’s first self-storage operator, MyStorage, got its start and quickly fulfilled an unmet need in the market.

What comes to mind when you think of Vietnam? Perhaps it’s the war, or the delicious food. Possibly you envision a third-world country. Maybe you simply picture a very foreign land on the other side of the world about which most people know very little.

Well, it’s time to throw out your preconceptions. Vietnam is a booming, modern, vibrant country with high-rise skyscrapers, super-fast Internet and efficient online banking, plus all the same shops, amenities and restaurants you find in just about every major city around the globe. Add to these dynamics a population of 100 million with a very young median age of 32.5, a booming middle class with increasing spending power, and a flood of people moving from the countryside to the cities, and you get the ideal environment for a flourishing self-storage industry!

I arrived in Ho Chi Minh City, the largest metropolis in Vietnam with a population of roughly 13 million, in spring 2018. I had long been drawn to Southeast Asia for the new and exciting business opportunities this part of the world offers. I asked my Airbnb landlord where I could store my suitcases and boxes until I found a permanent home, and she just shrugged. A quick online search revealed why: Self-storage didn’t exist in Saigon.

As I dug deeper, it became clear that the need for self-storage in an area is closely related to its economic development, population growth and urbanization. I looked at other countries in Asia that already had self-storage operators, such as Malaysia, the Philippines and Thailand.

It’s the same the world over … People move into small apartments in the city but then don’t have a place to put their sports gear, seasonal decorations or luggage. New businesses are founded and need space for inventory, marketing materials and packaging. An exploding expat population needs a place to keep furniture and valued possessions while traveling. I call it the McDonald’s/IKEA paradigm. It’s never a matter of if, but when these companies will enter any given country. Self-storage is much the same. So, after looking around Ho Chi Minh City, I recognized a need. That’s when MyStorage was born. 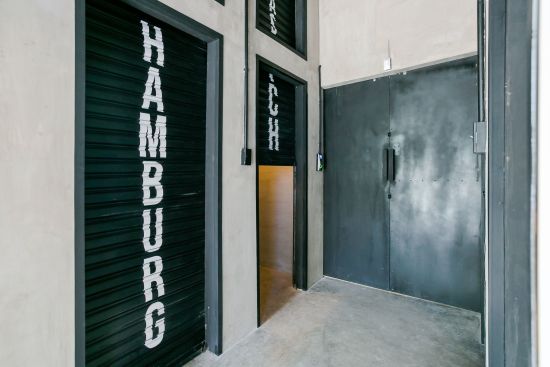 My partner and I decided to start small. The last thing we wanted was a massive facility that would remain empty for years. We found a place that wasn’t huge, but big enough to take anything customers would throw at us for the first few months. It comprised of two floors containing 1,300 feet of space and seven private units. The plan was to expand quickly in response to demand.

Without market history to lean on, there was the initial question of whether to offer traditional self-storage or a valet-style storage service, often referred to as “by-the-bin” storage. Do the Vietnamese want private lockers? Is it all about the convenience of pick-up? How manageable is the complexity of a valet model? We decided to hedge our bets and begin by offering both.

We opened our doors in August 2019 with a staff of four—two locals, my German associate and me. Fortunately, Vietnam has extremely low labor costs. With starting salaries in the range of $400 to $500 per month, hiring a few dedicated staff members wouldn’t break the bank. We also found a trusted local partner to handle our legal and financial chores, who was enticed with a bit of equity.

To prep for launch, we branded our van and delivery bikes, designed uniforms, printed business cards, and built a website. Our initial marketing plan prioritized a search-engine-optimized website, Google AdWords and a public-relations push in the local press. Then we pulled the trigger! 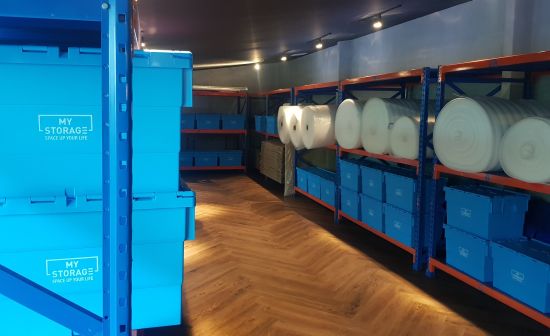 Mention “storage” to your average Vietnamese, and he’ll think of massive warehouses built on grubby industrial sites or near ports, surrounded by cranes, container trucks and the like. That definitely isn’t the type of a place where most people want to keep cherished belongings, so we were a little nervous. But much to our delight, customers called and emailed on day one!

Interestingly, these weren’t just expats and foreigners who were already familiar with the self-storage concept. We immediately saw the entire spectrum of needs from the local population. One family was looking for a place to put furniture while staying in an Airbnb until its new home was completed. A small, local café didn’t have room for its packaging materials. We also welcomed a Singapore-based importer of antibacterial wipes that was distributing his products to local hospitals.

Despite the self-storage concept being new and unknown in Vietnam, it quickly became clear that its residents needed self-storage. We were filling a void. Four months into our launch, we faced a “problem” many would call a luxury: Our first facility was full, and we needed more space! 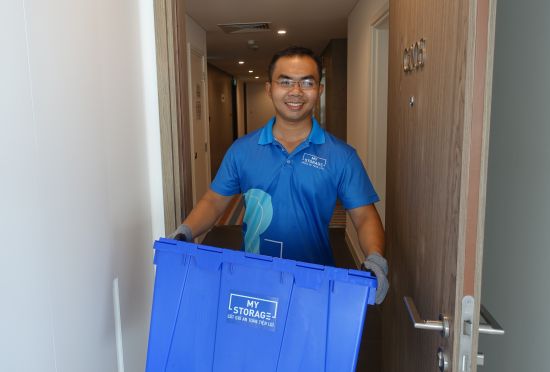 I don’t want to imply that everything was easy. We definitely hit plenty of bumps along the way. Finding quality employees has continued to be a challenge, one compounded by the fact that the concept of a customer-centric service business is still very new here. When you consider that Vietnam opened to the world about 25 years ago and only recently embraced capitalism, these issues are quite understandable. Fortunately, this shortcoming is more than overcome by the eagerness, ambition and positive attitude of the Vietnamese people.

There’s no doubt that building a business in Vietnam requires a very different approach than in the western world. What’s predictable in the West is often impossible to foresee here. For example, there’s a lack of transparency in land ownership. Surprisingly and frustratingly, there’s no central registry that shows who owns what. If you see a great parcel that would be perfect for self-storage, there’s no way to find the owner to make an offer. Finding property for expansion has proven to be a slow, painful and tedious process.

From a social perspective, an open, flexible and adaptable mindset is crucial to success. When living and working in a land with which you’re intimately familiar, you know what you don’t know. As a foreigner in Southeast Asia, I’m still figuring out what I lack. I have to work that much harder to understand customers, employees and the world around me. Though the usual startup challenges are amplified here in Vietnam by local market characteristics, they also present amazing opportunities that may not be found elsewhere.

Aric Austin is founder and CEO of MyStorage in Ho Chi Minh City, Vietnam. Born in Spain to American parents, he grew up in Munich before attending high school and university in the United States. His international life has included teaching English in Japan, working as a consultant in Australia, earning an MBA in the Netherlands and working for MTV Europe in London. After exiting two startups in Germany in 2010 and 2015, he moved to Vietnam in 2018 looking for new business and investment opportunities. To reach him, email [email protected].