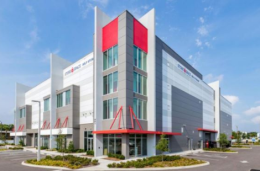 New Gallery! 2021 Facility-Design Showcase
Take a tour of 52 praiseworthy self-storage projects. You’ll be blown away by the colors, innovative materials and architecture!