Growing Your Self-Storage Portfolio Through the Acquisition of Underperforming Properties 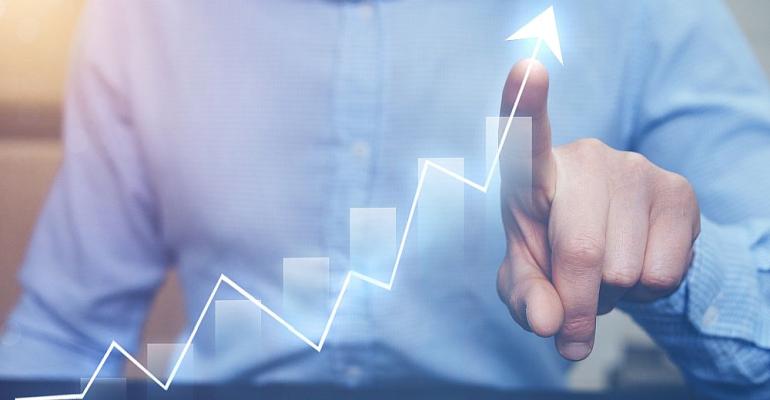 As prime locations for new self-storage development become scarce, it might be time to consider another route for portfolio growth. Under the right management—and with some extra attention and care—underperforming properties could be the answer.

Self-storage is often heralded as a less sexy but less risky asset in which to invest compared to other real estate types. With a high sticky factor, low breakeven occupancy, low management costs and recession resilience, it’s been a safe harbor for many investors fleeing multi-family and other tenant-based asset classes. But does the benefit of less risk mean less opportunity for growth? It depends.

The popular way to invest in self-storage has been to develop class-A facilities, either through ground-up construction or adaptive reuse. The industry has seen record numbers of new facilities come online year over year. Saturation is rampant in many primary markets, and seasoned investors long for the days of low construction costs, minimal amenities and rapid lease-ups.

Alternatively, an investor can acquire existing, stabilized, class-A facilities, but that’s an institutional game in which claim of market share outweighs the need for growth. Investors can achieve internal rates of return more in line with what one would hope to have as a buy-and-hold return ad infinitum, but only after waiting four to five years and capturing that return in a single transaction. This is one of the reasons development will continue to break records: When investing in class-A self-storage, large capital growth lies in the transactional flipping of newly built facilities.

Still, new development will become an avenue of diminishing return as market saturation continues to build. That isn’t to say there aren’t profitable deals to be found, but as a long-term growth model, this investment strategy will become increasingly difficult, with returns lower than in the past.

So, if developing class-A self-storage carries increasingly more risk as time goes on, and acquiring a class-A facility has most of the growth and profit stripped in the sale transaction, where is there opportunity for long-term growth? Underperforming facilities.

Typically, underperforming self-storage facilities are thought to be hovels on the side of abandoned highways, with tumbleweeds occupying more units than paying renters. While this can be the case, these facilities actually exist in all shapes, sizes and locations, and for a variety reasons.

The hallmarks of an underperforming property are a lack of management effort and incorrect assumptions on behalf of the facility owner/investor. Those assumptions might include:

Some new developments are being built using assumptions in construction costs that may have been valid during the planning phase, but by the time bank funding is secured or the site is shovel-ready, they’ve changed. If this discrepancy isn’t properly remedied from the start, the planned reserves will be exhausted, derailing performance during lease-up.

Here’s another common scenario: A lease-up timeline is projected at the beginning of a self-storage project, but then reality kicks in at Certificate-of-Occupancy when what was thought to be a two-year runway could be three or four due to other new facilities entering the market. Now, performance is less than anticipated, the construction loan is coming due, and the investors want to be made liquid. A savvy investor can now come in and buy a partially leased, underperforming facility for a discount, with most of the legwork done.

Setting up relationships with lenders and syndication law firms can be helpful when searching for opportunities. These professionals aren’t in the property-management business and will turn to trusted third parties to mitigate the woes of their clients. While there are increasingly more instances of underperforming, newly built, class-A self-storage properties in primary markets, the majority are class-B and -C facilities in secondary and tertiary markets.

More than 72 percent of self-storage facilities are still owned by “mom and pop” operators, according to the 2020 “Self-Storage Almanac,” and most are in secondary and tertiary markets. While many smaller operators are phenomenal at running their facilities, lack of management effort is more typical in this group than in publicly traded companies. For example, it’s common for rental rates to remain unchanged for years despite market rates being higher and occupancy being above 90 percent. These facilities could be functioning reasonably well but not reaching their full potential due to below-market rents, zero Web presence, lack of organized records, deferred maintenance, and more.

The Remedies and Challenges

Often, a savvy investor can remedy whatever plagues an underperforming facility with these low- or soft-cost activities:

By identifying and prioritizing low- to no-cost value-add activities before acquiring an underperforming asset, he can achieve immediate, significant growth in asset performance. A 20 percent increase in rental rates has no hard cost to implement, but will continue to provide additional revenue for years to come, resulting in a large return on investment upon sale or refinance. Additional improvements can be made as the financial performance of the property increases, with the least expensive activities completed first.

Of course, there are also challenges to investing in class-B and -C facilities. One is scale. Your net capital return is going to be smaller and require the acquisition of more properties. Another is effort. It can take almost the same amount of underwriting to determine the viability of a class-C acquisition as it does to determine the feasibility of a class-A development. On the flip slide, there are fewer barriers to entry.

Steven Wear is chief marketing officer and director of acquisitions at Impact Self Storage, which buys and develops storage facilities nationwide, and vice president of Titan Wealth Group, which sources and syndicates off-market storage deals across the country. He graduated from the University of Illinois at Urbana-Champaign and lives in Chicago. For more information, email [email protected].